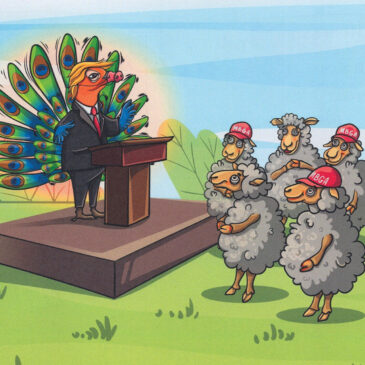 It looks like a children’s book with its colorful illustrations; it reads like a children’s book with its rhyming couplets. But look closer. It is obvious that Brent Bohlen’s The Parable of the Peacock: A Read-Aloud Picture Book for 2020 Voters is for adults. The blurb on the jacket says it’s “a satirical look at the state of American politics as we approach the critical 2020 presidential election.”

The book is clever, hilarious and gutsy, and offers a too-true look at current political events. It promises, “to serve up ridicule to deserving parties, but it saves a heaping plateful for the Mocker-in-Chief.” 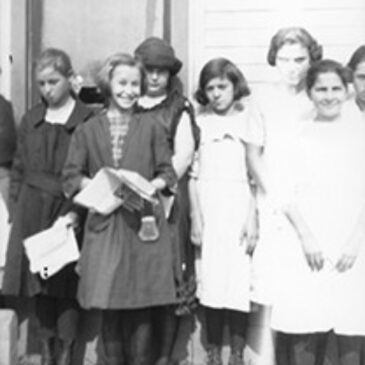 Springfield author Kenneth C. Mitchell in The Little Village that Could – the Untold Story of Devereux Heights, calls this section of north Springfield “a rare jewel of a community.” His book showcases people and events of Devereux Heights that he says is “about as ordinary a community as there is. Every one of the families who has ever lived there has remarkable stories to tell. And I love to bring them to light.”

The book will no doubt inspire its readers to take a drive to see some of the places Mitchell describes. Devereux Heights comprises 15 streets north of Sangamon Avenue (take Piper Road) and west of Dirksen (take Mayden). The area is named for Henry Devereux, who started a mine in the vicinity in 1904. 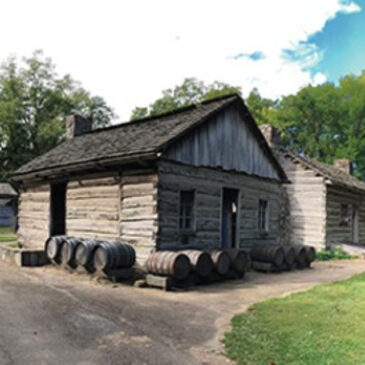 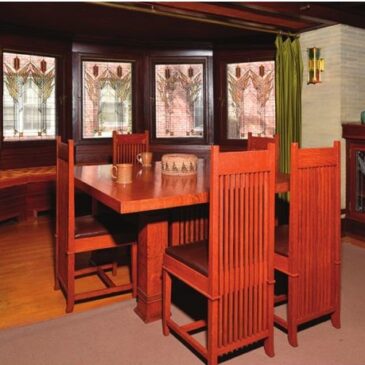 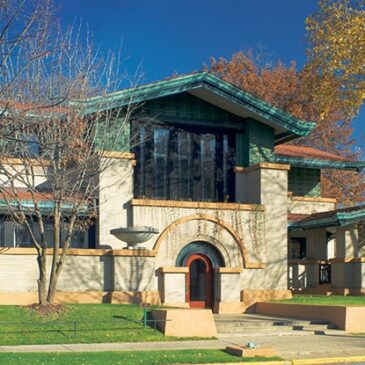 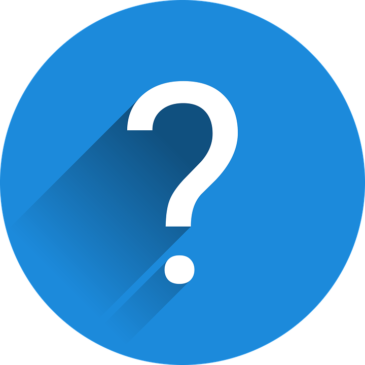